“But this (Nissan Leaf) initiative will not be big, it will be a small volume initiative; more to explain to our customers what our brand is about. There is some discussion about bringing it to India this year but it is still to be confirmed,” 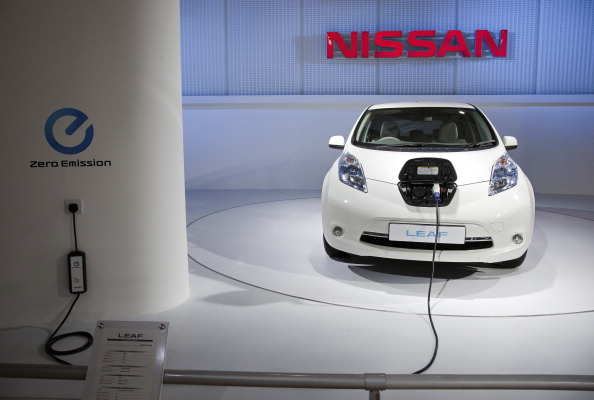 New Delhi: As all board room discussions in automotive companies today rivet around the future of electric vehicles, in the backdrop of the Indian Government’s long-term focus on improving the country’s troposphere, Japanese carmaker Nissan is giving a relook to its India strategy.It had till now been caught in a flux over bringing its electric small car the LEAF to India, as it was not commercially viable in a price sensitive market like India.Nissan’s next generation LEAF is to be globally premiered in September this year and might make it to India this year as well, on a kind of a trial basis, in small volumes to gauge customer response.

“But this (Nissan Leaf) initiative will not be big, it will be a small volume initiative; more to explain to our customers what our brand is about. There is some discussion about bringing it to India this year but it is still to be confirmed,” Colin MacDonald, CEO and managing director of Renault Nissan Automotive India who was in Delhi recently told ETAuto.

He spoke about Nissan’s EVs running in Japan, North America and in Europe due to which the Japanese carmaker has already gained a lot of traction in selling electrics in the global markets.

“We have to see what our further learning points are and how we can apply those learning points to India. But clearly there is a clear direction from the Indian Government that it wants to be in the EV world. But there are still a lot of challenges with infrastructure,” he elaborated on the constraints facing the growth of EVs as mass usage vehicles.

But it now seems the Government’s policy on EVs is set to fast forward Nissan’s plans. But how is the first electric car from the original Reva fold faring so far?

Manufactured by the Bangalore-based Reva Electric Car Company, the 16 year old Reva brand owned by the Maini Group was acquired by SUV maker Mahindra & Mahindra in 2010. Now Mahindra Electric the electric arm of M&M produces and markets the small car e20 Plus launched last October, the e-Verito and the e-Supro van.

The company sold 1100 units last year. Similarly the Nissan LEAF, claimed by Nissan to be one of its highest selling electric cars globally since its launch in 2010, has sold 260,000 units of its current LEAF model till date. 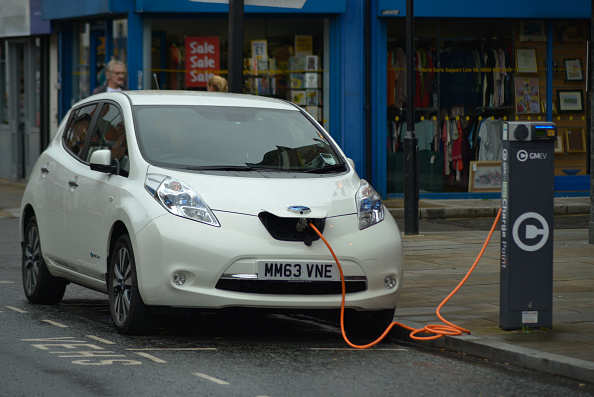 In fact, the LEAF along with Nissan’s e-NV200 van has been doubling up as a taxi in Japan and some other markets. Mahindra too rolled out
its e20 Plus last year targeting fleet operators as well as retail outlets.

But till now the Japanese carmaker has never really pushed the envelope in terms of bringing the LEAF to India though the electric car runs in neighbouring Bhutan.

The earlier President of Nissan India, Guillaume Sicard when asked whether Nissan would consider assembling the LEAF at its Renault Nissan Alliance facility in Chennai and then exporting it to hilly Bhutan, had expressed apprehension citing high costs of local assembly and lack of charging infrastructure as some of the constraints in bringing the LEAF to India. He had said it was easier to import the LEAF into Bhutan from the global markets.

But now with the Central Government keen to boost electric vehicles in the country, the Indian automotive scenario is changing and Nissan may be more amenable to bringing the LEAF to India.

The push that the Centre gave to the EV programme with its Faster Adoption and Manufacturing of Hybrid and Electric Vehicles (FAME) in 2015 is now set to move further. The NITI Aayog and the Ministry of Heavy Industries are believed to be working on a long-term policy for promoting electric vehicles.

India is looking to have an all-electric vehicle fleet by 2030 so that there would be no more dependence on imported crude oil. This would also lower the cost of ownership of the vehicles as all vehicles personal and commercial would draw on electricity for power to run them.

Challenges facing the growth of the EV Industry in India

The key challenge facing the growth of the EV industry in India relates to the indigenous manufacturing of electronic parts namely motor, controller and lithium ion batteries that are today imported mainly from China and Taiwan.

Though the lead acid battery has a life span of 6-8 months and costs around Rs 25,000, in comparison a lithium ion battery can be priced around Rs 75,000- 1,00,000 with the price climbing upwards into crore of rupees depending on the application. For instance global EV maker Tesla harnesses higher number and bigger lithium cells in their lithium ion battery packs for their high powered cars that makes them expensive.

As of today, lithium ion cells continue to be imported and with electronics parts manufacturing still being limited in the country, indigenization will involve a lot of research and development, technology partnerships and joint ventures on the part of the auto component industry to acquire the technology. This will also necessitate some hand-holding from the Government.
A key benefit though of the lithium ion battery is that it is very light weight and hence it reduces the vehicle weight by 90 kg as well. In a price sensitive market like India, where fuel efficiency of a vehicle plays a decisive role in funneling consumer demand, making the lithium ion battery mass market and affordable will hold the key to promoting EVs in the country.

Sohinder Gill CEO of Hero Electric and director- corporate affairs of the Society of Manufacturers of Electric Vehicles says that globally the Nissan LEAF has sold more volumes than Tesla cars and fits into the A and B price segments in India that are the prime movers in the passenger car segment. In addition they will also be able to attract Government incentives.
At present EVs constitute less than 1 percent of the total vehicles running on Indian roads. In the last 2 years, since the government announced its FAME scheme, electric cars sold 2000 units. 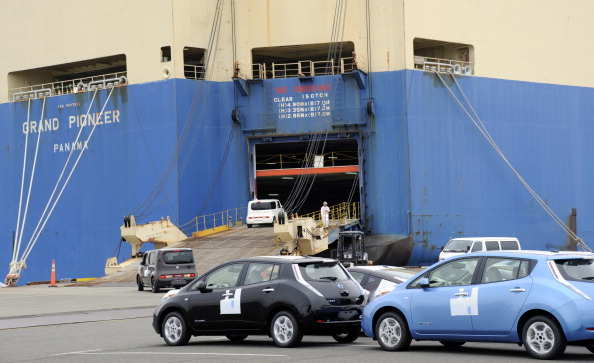 Post the announcement about the proposed long-term policy on EVs, the market has become difficult. “The automotive industry does not have a supplier base for it as there are only a few EVs in India at present.
Multiple OEMs are engaged in product planning discussions as it has shaken them up,” says Gaurav Vangaal, senior analyst-automotive forecasting of IHS Markit.An ambitious project of the government, the EV Policy will require the Government to create a conducive environment to sell the products while the OEMs can contribute with design and development of the EVs.
He questions about the number of petrol pumps that can currently service the conventional powertrain necessitating that the Government first establish the charging infrastructure for it.Maruti Suzuki India had earlier tested its Swift Range Extender hybrid but that did not make further headway.
Toyota Kirloskar Motor has the hybrid Camry and Prius in its product portfolio but the pure electric is still missing from its India stable. However, Suzuki and Toyota Motor Corp have been inching towards a partnership for sharing technologies in view of the changing regulatory norms.

Suzuki may leverage the hybrid and electric vehicle technology from Toyota where the Japanese carmaker is strong globally. Toyota in turn may tap Suzuki’s expertise in small cars as it plans to bring its small car brand Daihatsu to India.

Rashmi Urdhwareshe, director of Automotive Research Association of India (ARAI) says that many vehicle and battery manufacturers have already approached ARAI for help in the development of the key components like the motor, controller and batteries at the associations’ R&D centre.

She confirmed that many EV projects are underway including development of EV prototypes. Vehicle manufacturers possess the technology for it and have either developed the prototypes themselves or are getting it developed with ARAIs assistance. Projects are also on for standardizing the motor, controller and battery management services.

In addition, the report talks about the need to create standardized, smart, swappable batteries for two and three wheelers to electrify these important vehicle segments quickly through a pay per use model and an integrated payment, tracking, and smart charging system.

The report also highlights the significance of a shared infrastructure development, a shared database and system integration to benefit all stakeholders.

In fact, Rattan Kapur president of ACMA has in a recent exclusive interview to ETAuto said that global EV company Tesla has expressed its willingness to provide the technology for making electric powertrain parts to Indian companies.

Even Nissan started research and development of lithium-ion batteries in 1992 with the Zero-emission LEAF envisaged in 2009 as an all-electric vehicle powered by laminated compact lithium-ion batteries designed for the mass-market. Originally launched in late 2010 in Japan, followed by the United States, and Europe, the 5 passenger vehicle full electric car was mass marketed in 2012.

In 2015, minor changes in the LEAF were undertaken and now the second generation 2017 LEAF is to be unveiled.
Nissan currently markets the Nissan and the Datsun brands in India with the Micra, Micra Active, Sunny, Terrano and GT-R being its key models.