Mercedes to make electric cars at its China factory with BAIC 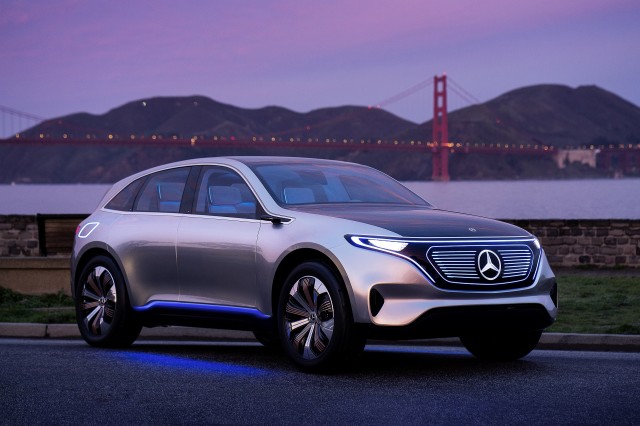 Audi got an early foothold among party officials and high-ranking government officials, but the allure of global brands has ensured that Mercedes-Benz and BMW sell lots of cars there as well.

The company has announced it will build electric cars in the Mercedes-Benz factory it operates with its partner, BAIC (previously Beijing Automotive Industry Company).

As reported by the Reuters news service, a signing ceremony in Berlin was held two weeks ago—attended by both German Chancellor Angela Merkel and Chinese Premier Li Keqiang.

The event was part of a Germany-China Summit held in Berlin that included several such joint-venture agreements as well as discussions of joint action on climate change. 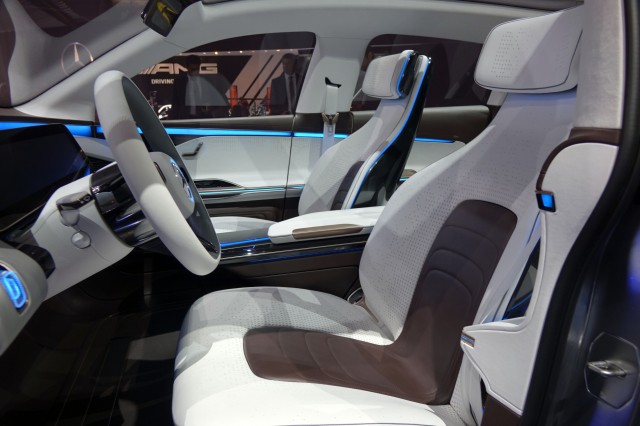 The attendance of two such high-level officials, however, indicates the importance of Daimler’s commitment to what are called New Energy Vehicles in China.

The term new-energy vehicle includes hybrids, plug-in hybrids, and battery-electric vehicles, but the heaviest focus in China is on fully or partially zero-emission vehicles, which is to say those that plug in to obtain some or all of their range.

While German companies have been latecomers to the electric-vehicle field, they are now fully committed to launching multiple series of all-electric models starting next year and rolling out through 2025.

Spurred on at least in part by the unexpected success of Tesla in luring tens of thousands of their affluent customers in the U.S. and Europe, Audi, BMW, and Mercedes have all announced plans for plug-in electric vehicles.

Mercedes-Benz is in the process of adding plug-in hybrid variants to all of its sedan and SUV volume models, and early entrant BMW released the i3 electric compact hatchback in 2013.

Which models Mercedes plans to build in the BAIC joint-venture factory wasn’t immediately clear, but reports last fall indicated that they would be all-electric rather than plug-in hybrids. 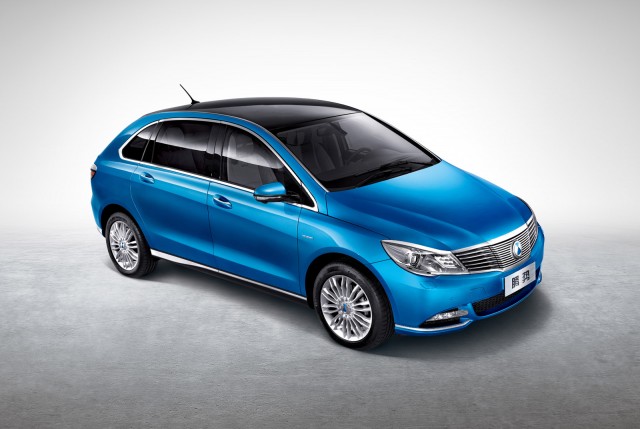 The company has said it will launch four separate battery-electric vehicles by 2021, a more aggressive schedule than originally planned.

The first of those will be a production version of the Mercedes-Benz ‘EQ’ Concept shown at last fall’s Paris auto show.

The company had previously partnered with Chinese company BYD to produce the low-volume Denza electric car, under a China-only brand.

That vehicle never sold particularly well, but the increased Chinese push to boost volumes of plug-in vehicles has convinced it that electric cars will migrate upscale to include established global luxury brands.

More were sold in China last year than in the U.S., paralleling China’s position as the largest global auto market in the world.